As Seen on TEDx 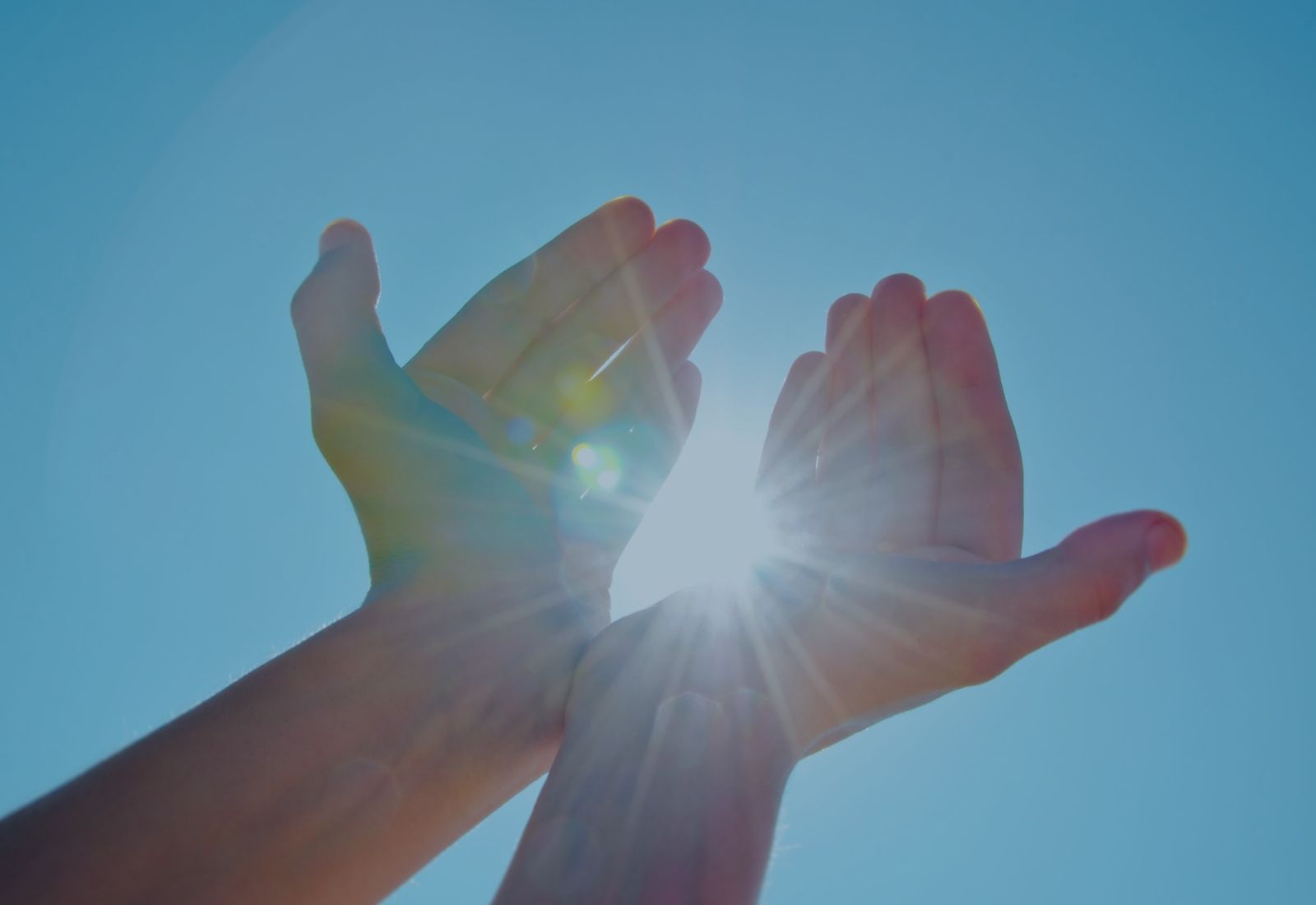 07 May Hands of Light

Posted at 01:06h in Health by networkbackadmin 2 Comments
Share

The healing power of touch goes more than skin deep.

We recently went to a weekend Continuing Education Seminar on Low Level Laser and learning about the healing properties of exposing the body to focused, coherent light, even a single photon (which goes through the skin into the tissues by the way). Did you know that a single photon (along with other conditions of temperature and moisture) is all that it takes to begin a seed germinating? Light affects cellular metabolism as many studies on low level laser have shown (only millivolts of electricity are used).

What we came away with most powerfully was an appreciation for the energy we feel and can sometimes see coming out of our hands when we work on our patients.

When Dr. Barry and I first met in 1992 we felt an instant connection. Three days later we had our official first date and both of us had perceptual experiences we had never had before.

I became aware of my essence and his as Spiritual beings and how they matched and were intimately connected. He had an experience of being able to see energy and the energy he saw was coming out of his hands. It was a luminous green and sparkly (no we had not consumed any alcohol or other psychoactive substance). The light was like a soft beam the width of his palm and streamed out of both hands.

He amazedly asked if I could see it and I said I could not, although I could feel it and as he described it I could relate to having had experiences where I felt that energy was streaming out of my hands.

The green beams of light streamed out, and as he slowly moved his hands the light flowed out in waves like luminous shaving cream slowly floating through the air. When it reached the wall on the other side of the room it went right through it.

This new dimension of visual perception was strong for a few minutes and then faded and we were awed by what had occurred that night. We knew it was our destiny to be together and that healing was our joint calling.

Human beings are wired for touch. On a purely neurological level there are amazing things that happen instantaneously and powerfully in response to intentionally healing touch that can affect every organ and system in the body. But there’s more. There is energy/light too. And this goes more than skin deep.

It is the energy that has the ability to shift our consciousness in minutes.

When people sit up at the end of an adjustment and say something like “I don’t know where I went” or “I went so deep” or ”my mind stopped” or have a dramatic shift in mood this is the energetic component of the session. The energy and the physical touch cannot be divorced from one another. We are energetic beings, there is no escaping it.

Life Force is energy. We are only alive because of it. Healing is removing barriers that reunite us with our body and the energetic force of life that animates and heals us.

When we touch you during the adjustment we perceive the stream of energy coming out of our hands and believe that it is this dimension of contact that allows our systems to respond so quickly in a healing way.

In addition to our spine being able free itself of restrictive patterns, we also then have an opportunity for all of who we are to come into greater alignment with our True Nature.

So, when we touch you with such gentleness that it seems counterintuitive to an intellectual thinking mind that anything could really be happening, just know that in the tradition of all of the great mysteries of the universe (of which life itself is the greatest) that there is more happening than meets the eye.

To learn more about the body’s energy you can check out the first book written by a woman who has the gift of this sight who I worked for in New York as a receptionist when I was 18 years old:

Welcome to Our Practice

If you wish to receive alerts of our latest blog updates, please SIGN UP for our Newsletter.